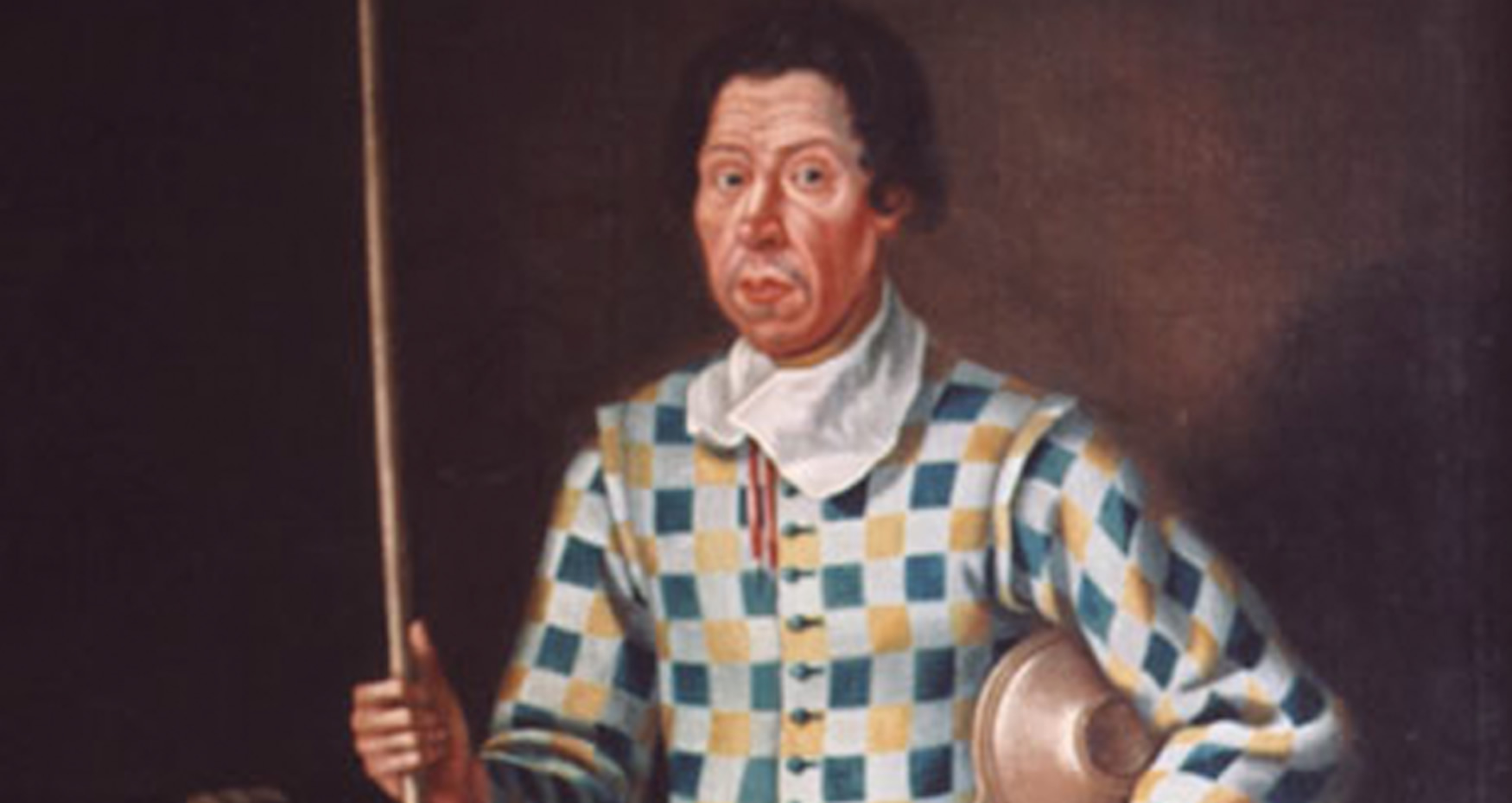 Fool of Muncaster
Muncaster is the only historic home in the UK, as far as we know, which still appoints an official Fool

Muncaster is the only historic home in the UK, as far as we know, which still appoints an official Fool. The tradition of keeping an official fool or jester dates back many centuries but the best known fool in Muncaster’s history was Thomas Skelton, or Tom the Fool, who reigned in the mid-16th century. The Castle’s archives show records of the purchase of his jester’s motley and his portrait hangs in the Castle.

Tom’s pranks weren’t always so amusing though. Apparently he would sit under the chestnut tree on the Cannon Bank which now bears his name and if people asked him directions and he didn’t like the look of them, he would send them on a route over the estuaries bound to lead them into quicksand.

Unsurprisingly, Thomas Skelton is strongly linked to the ghost stories which are rife at Muncaster, with tricks being played on unsuspecting visitors and staff alike and equipment unaccountably failing to work.

The tradition of appointing a fool had lapsed in more recent times but was reinstated by the current Pennington family.

Appointed annually, the current Fool’s prize reflects that of the original Fools’ wages, comprising a suit of jester’s clothes and a quantity of beer (although possibly not the traditional year’s supply!) plus the coveted Fool of Muncaster wooden trophy hat, carved from an offcut from Tom Fool’s Tree itself.

The Fool is appointed at the annual Festival of Fools and returns during his or her year of tenure to perform in an official capacity at various of Muncaster’s events, including to compere the next Festival of Fools. The roll of honour of past Fools has included some household names over the years since the custom was reinstated. 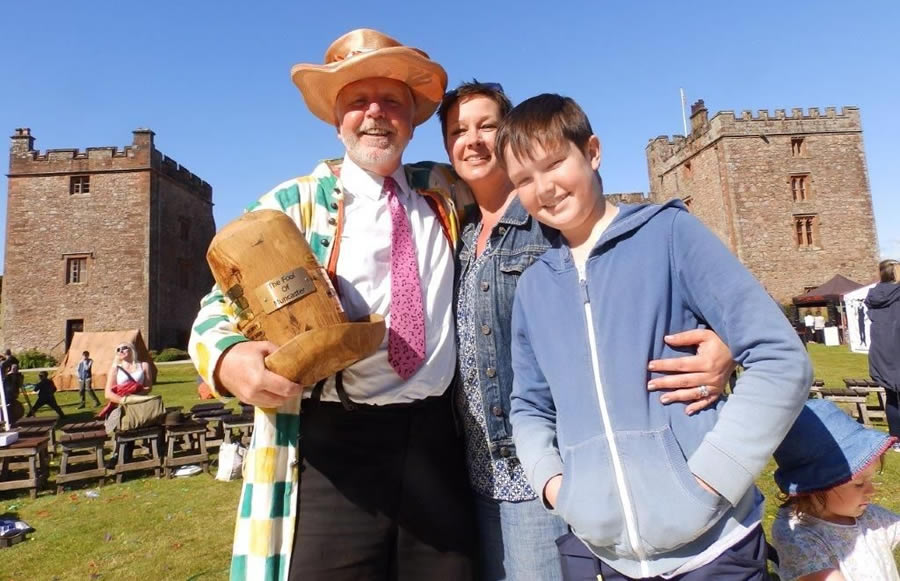 The 2019 Fool of Muncaster Gacko, with his family