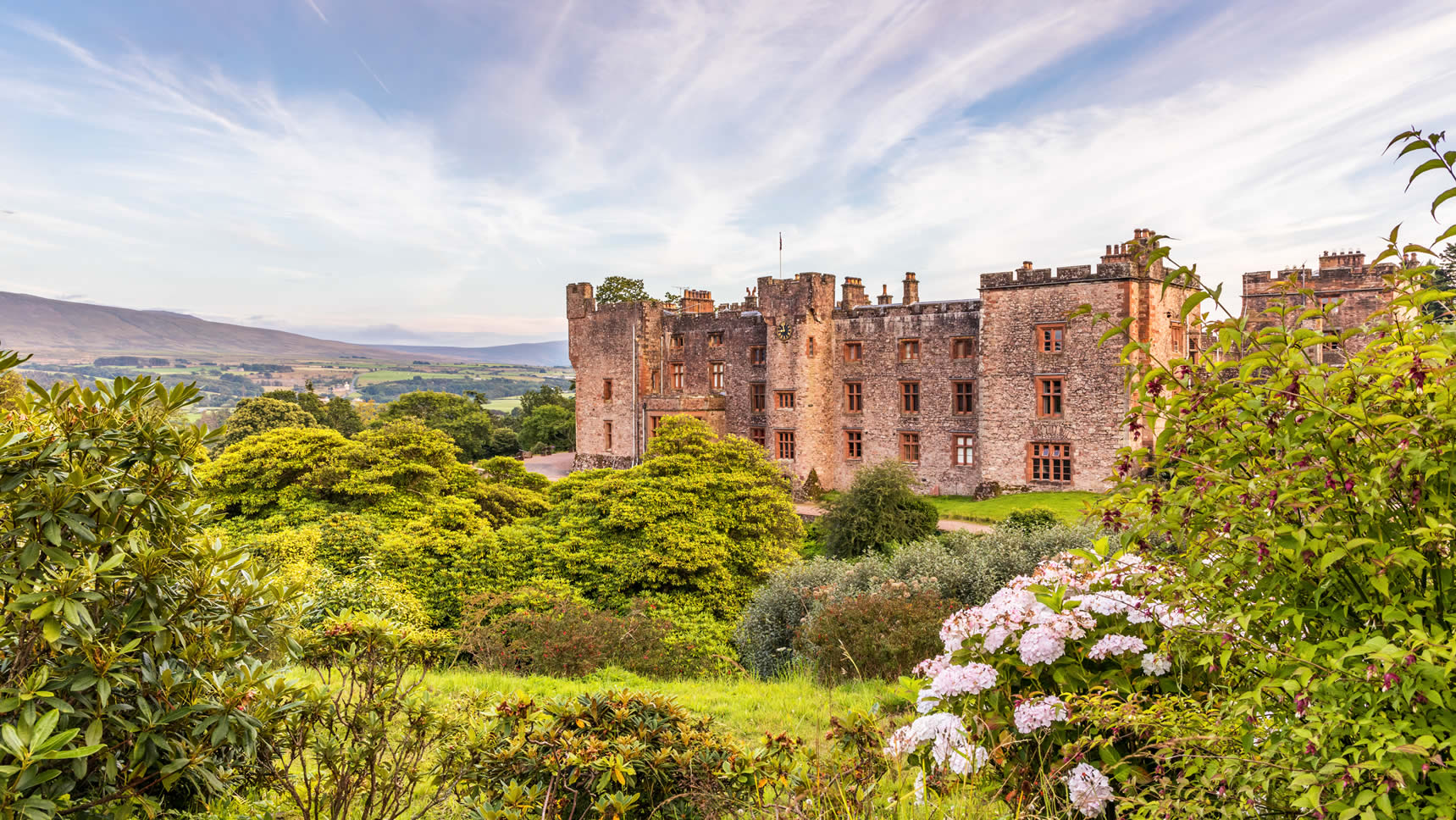 The Castle
Still a lived-in family home, is the jewel in the majestic setting of the Western Lake District

The historic haunted castle, still a lived-in family home, is the jewel in the majestic setting of the Western Lake District

Host to weddings and functions as well as open to the public, the Castle has been built onto, extended and refurbished with almost every era in history, as with many great buildings. The most recent of these projects, and the Castle as we see it today, was commissioned by the fourth Lord Muncaster in 1885 and executed by the famous architect, Anthony Salvin.

Step through the front door into the ancient Great Hall and adjoining Guard Room based in the original fortified pele tower and the Castle’s complex architectural history and much greater age is more apparent. Its sumptuous state rooms and beautiful furniture and artwork span the centuries of Pennington family occupation and include seasonal exhibitions to highlight interesting artifacts from the Castle’s collections.

The Castle’s audio tour (available in English and also Japanese), narrated by members of the family, will take you around the public rooms in around 40 minutes, or longer if you choose. Full of family anecdotes and tales from the past, it introduces you to Muncaster’s colourful history and residents. Learn about Tom Fool aka Tom Skelton, court jester at Muncaster in the 16th Century and the ghost stories about him causing trouble today!

Step through the front door into the ancient Great Hall